Tomotaka Ishizuka, the director of T&I, worked for authentic Japanese restaurants in Tokyo and Kanazawa which he received an award in the exhibition during that time. His strong will to “expand Japanese cuisine overseas”, lead him to become a head chef in restaurants in Australia.

After training in Kanazawa, Tomotaka was offered a head chef position of a Japanese restaurant in Casino Hotel in Melbourne, where he worked for a few years. In a diverse environment, he sought innovative ways of staff education, management of sales and budget, and improvement of Japanese cuisine. Also, he learned about Food Sanitation Law and Labour Standard Act of Australia.

Providing the needs for the client such as various restaurant consulting services, launch of a new business, menu designs and improving working area.

Strived as a head chef for a few years of Crown Casino Melbourne.

Learning about ingredients and cookery of traditional culture and traditions of Kanazawa, through Kaga Kaiseki course dish.

Training on how to check the quality of ingredients and arranging dish nicely.

Advice on the menu and kitchen design. 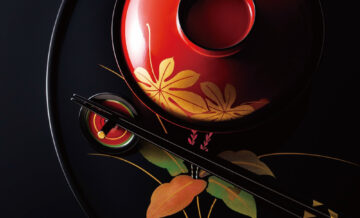 Certification of cooking by Ministry of Agriculture, Forestry and Fisheries 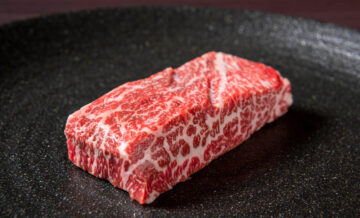 Kaiseki meats Wagyu at Wagyu One 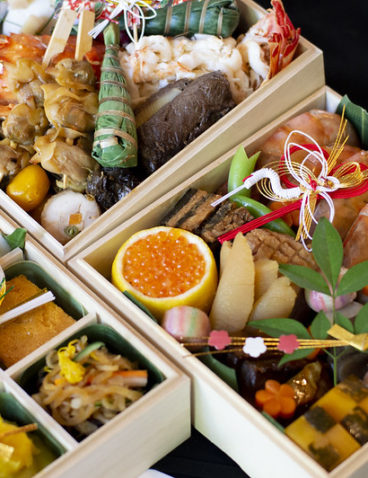 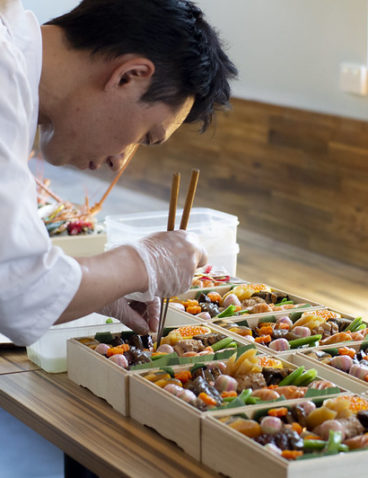 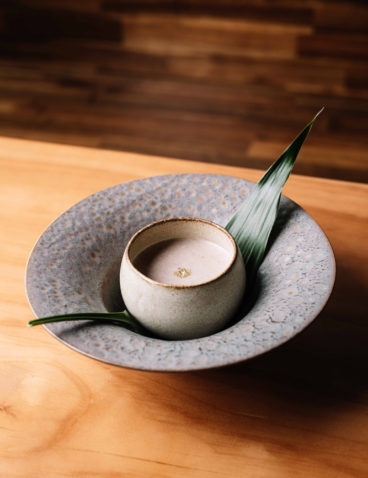 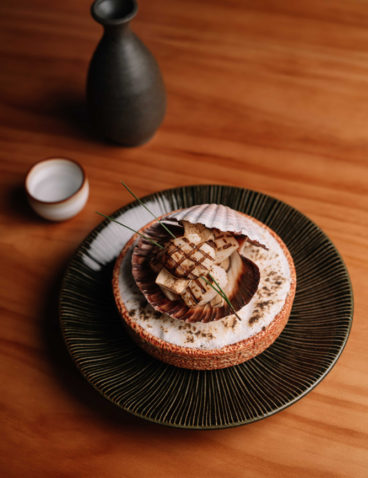 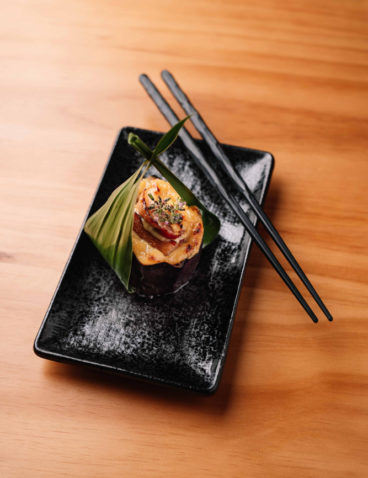 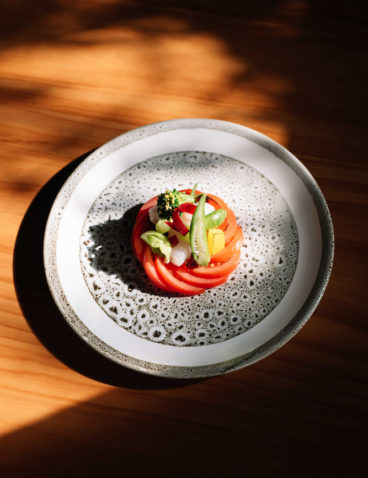 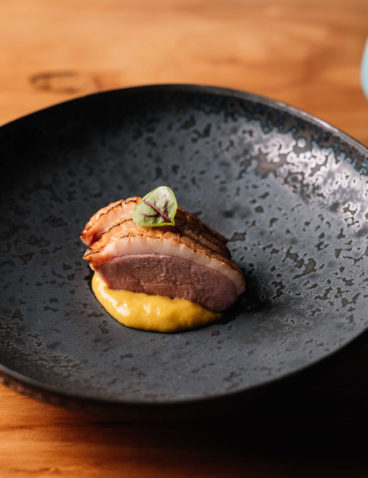 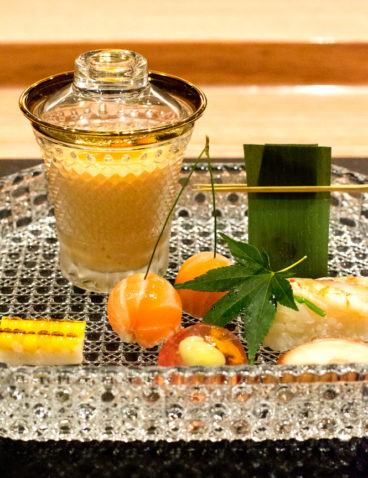 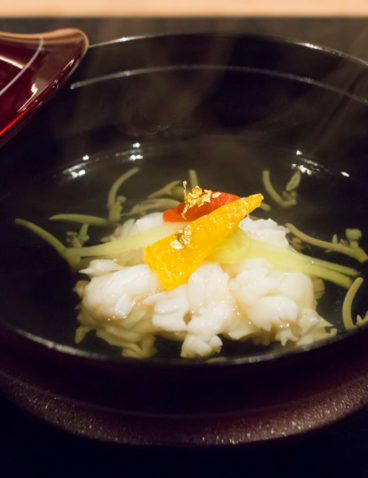 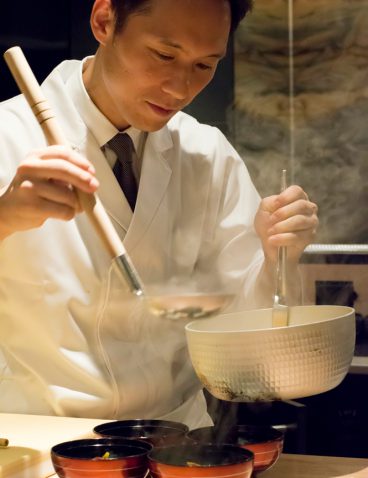 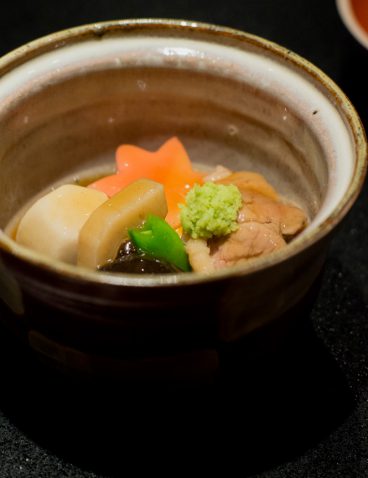 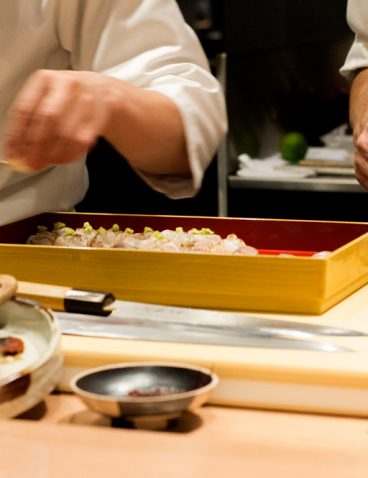 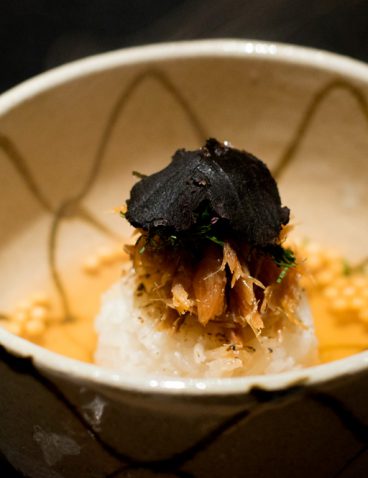 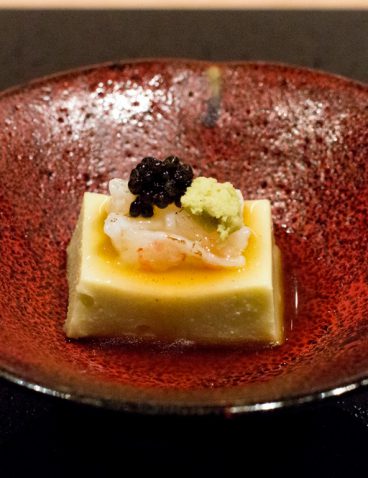 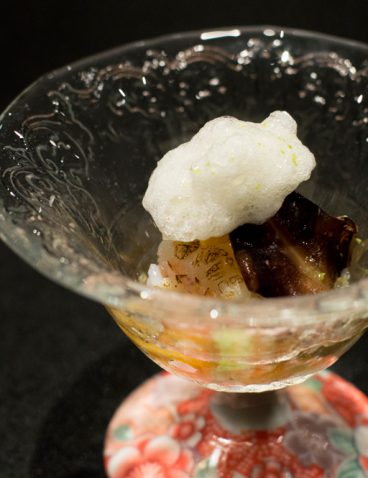 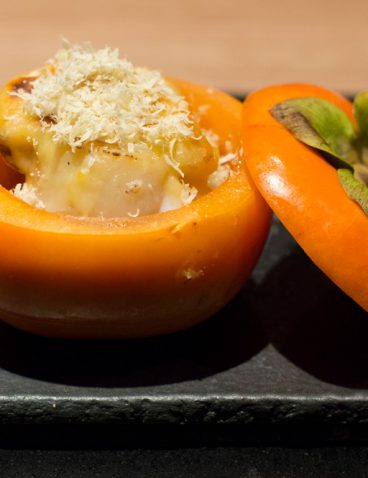 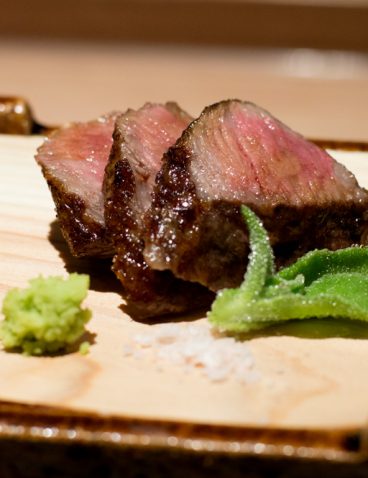 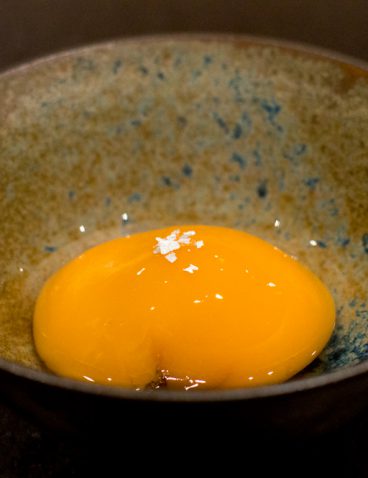 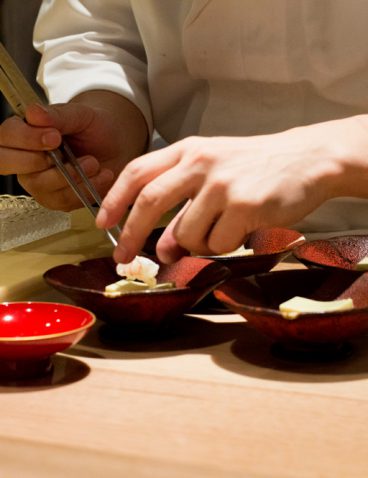 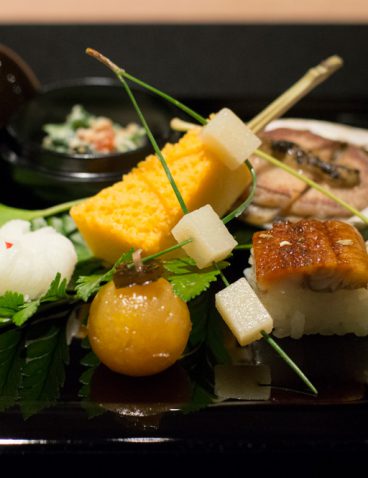 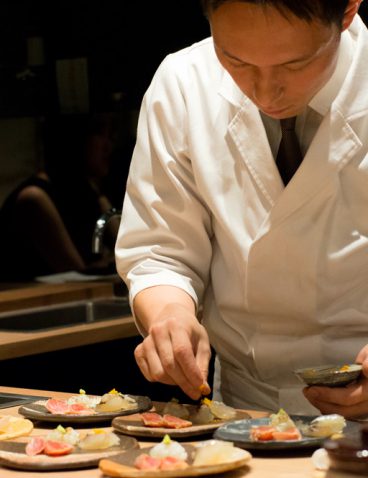 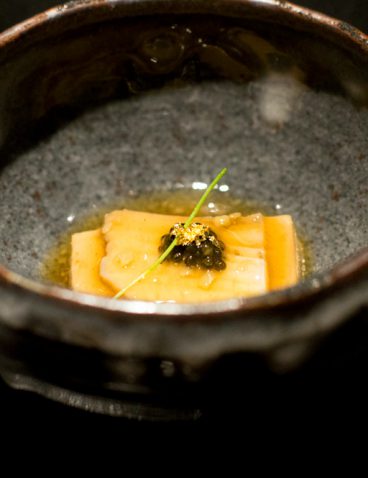 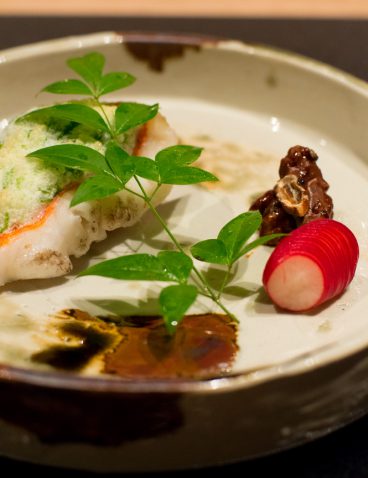 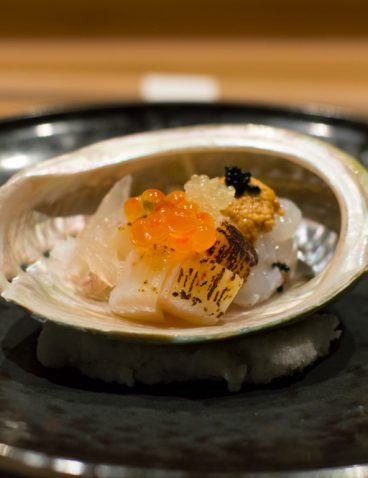 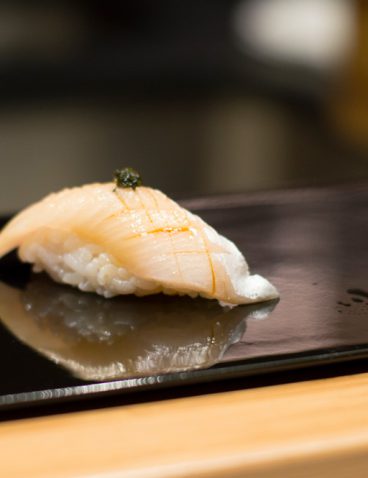 If you would like to talk with us to discuss your needs and how we can help your business, please contact us.